The House Of Virgin Mary

The House Of Virgin Mary 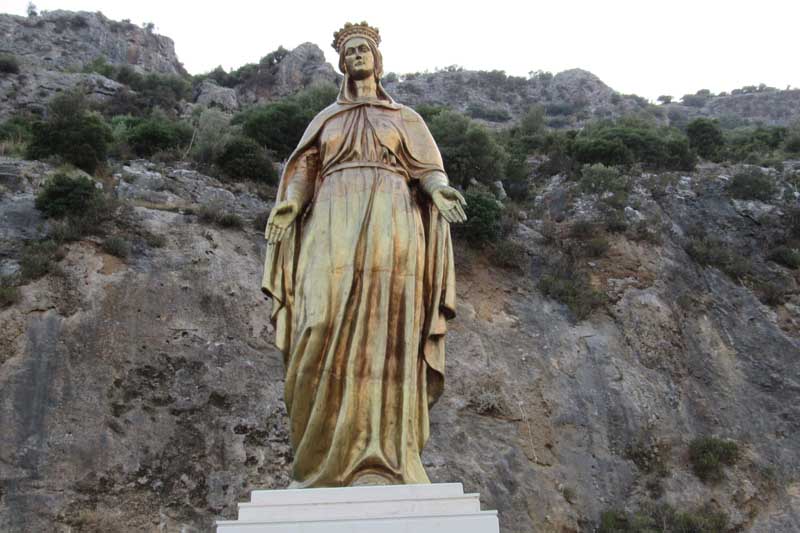 At the end of the road from the Magnesia Gate to the Bulbul mountain ( Mt. Koressos) you will come across the House of Virgin Mary.

According to the records of the Christian Council, Virgin Mary lived in this house until she died at the age of 64. It is widely believed that she left Jerusalem with St.John after Jesus was crucified. St. John wrote in Bible that Virgin Mary was entrusted to him by Jesus himself before crucification. It was also recorded in the Council documents that she lived in a house next to the Council Church inside Ephesus before moving into the house on Bulbul mountain.

The research on the age of the the foundations of the building shows that the original house was built in the 1st century A.D. but the walls and the roof were renovated during the following centuries.

A major recognition of the house was sealed in 1967 when Pope Paul VI visited and prayed in the house. Later on, Pope John II visited the house and confirmed again the significance of the house for Christianity.

Recently, the site is widely accepted as a pilgrimage place for Christians.